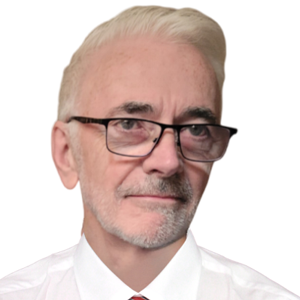 Keith Hatton, P.E., is a registered professional engineer in the state of Nevada with extensive civil engineering experience in land and commercial development projects in Nevada, California, and Arizona. Born and educated in the United Kingdom, he came to the United Stated where he became a US citizen and ultimately became a licensed Civil Engineer. Over a career centered on civil engineering he became experienced at developing complex projects from concept to completion for several major clients. Having worked in the Las Vegas area for over 20 years he is very proud of many projects that he has been responsible for. These include St. Rose Dominican Hospital – Siena Campus expanded neonatal intensive care unit. As engineer of record, it was an exciting project working alongside Kitchell Design Build contractors and TSK Architects. Other projects of note in the Las Vegas area are several Master Planned communities including Tuscany, Traccia, Inspirada, Mountains Edge and Lake Las Vegas. When he’s not behind the computer screen, Keith likes spending time in the great outdoors and more recently has taken up learning how to play the guitar.